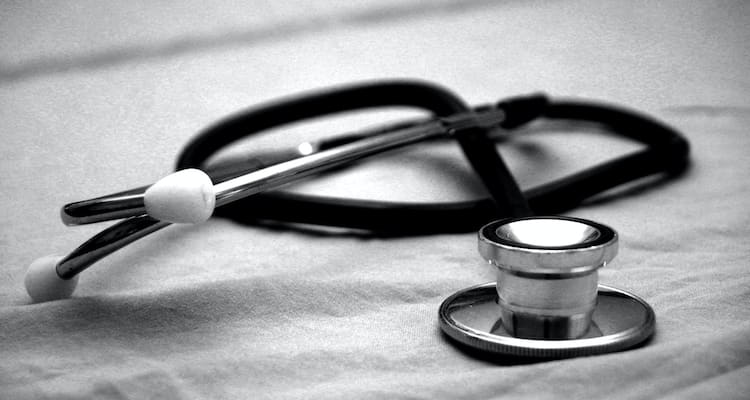 As things currently stand, we are calling on the Chancellor, Rishi Sunak, to make three further changes to the Coronavirus Business Interruption Loan Scheme (CBILS) to make it more beneficial to those that need it and more accessible.

In our view, our proposals are relatively simple, will save thousands of companies and should be implemented immediately.

1. The squeezed middle has been helped - now it’s time to help the “squeezed sectors”

The hospitality, retail, childcare and leisure sectors have never been popular with High Street Banks or Mainstream Lenders, but The Treasury has already identified a full list of such businesses via the “Business Rates Holiday Scheme”.

Another at-risk group are healthcare businesses. Businesses such as dentists, opticians, pharmacies and vets have either been forced to close or are operating reduced hours under immense capacity constraints. These types of business will perform vital roles in the health of the Nation once the lockdown is lifted, so we believe The Treasury should be looking after them now.

The Treasury has a full list of such businesses via their regulatory bodies so, subject to business viability checks, we believe it should underwrite 100% of loans up to £250,000 to such businesses (rather than the 80% currently proposed).

“The firms most at need are those in sectors which have always struggled to gain finance, like Hospitality, Leisure and Retail and those vital services like Pharmacies, Dentists and Opticians that will be bearing the strain once lockdown is lifted.

The most at-risk sectors and the businesses who are operating at their capacity constraints who need the money urgently are unable to gain the funds quickly and efficiently - this could not have been the Government’s intention.

The Treasury needs to underwrite 100% of the loans up to £250,000 to these at-risk sectors which they have already identified via the “Business Rates Holiday Scheme” or who are members of Healthcare Regulatory Bodies."

CBILS, as it currently stands, is not working for loss-making companies.

Banks are lending to businesses “if they would have lent to them last year” and this, effectively, excludes loss-making business from the Scheme.

What we suggest is that The Treasury loosens the rules around SEIS and EIS investments for the full 2020 / 2021 tax year in order to allow a wider uptake of such schemes and allow equity investments to support viable but struggling loss-making businesses.

In summary, we suggest:

“A loss-making business is not a bad business. Often they are investing heavily in growing market share, rolling out a concept or building world-leading technology.

We cannot let Conoravirus wipe out a generation of our young and fast-growing businesses - they are the future of UK Business.

Many businesses can’t or don’t want to take on more debt at this time - by tweaking the already extremely successful SEIS and EIS rules, the Government can quickly provide support to thousands of viable businesses who currently can’t access the CBILS Scheme.”

3. Open the CBIL Scheme to a much wider range of lenders

In our Open Letter to the Chancellor last week, we noted that Banks have been reporting that they are currently swamped with applications and will simply not be able to deal with the large number of SMEs who will need to access the scheme.

However, we believe that the High Street Banks and Mainstream Lenders are doing their best to work within the government system at a time when the demand for finance has grown. These lenders have seen a huge demand for CBILS whilst, at the same time, their offshore processing offices in places such as India are closing due to lockdowns. This means that the workload has been put on an understaffed UK team who are struggling to deal with the scale of enquiries.

We believe that The Treasury should open the CBIL Scheme to a much wider range of specialist, fintech and private lenders with immediate effect. The lenders in question are already regulated, have strong credit, risk and back-office systems, work alongside multiple government agencies already and are keen to support the CBIL Scheme as quickly as possible.

“We are calling on the government to widen the range of lenders who can access the scheme with immediate effect. Britain has the most active and diversified range of lenders in the world, many of whom emerged from the lessons of the last financial crisis.

These lenders, and many others like them, already work alongside government agencies to diversify the source of funding to British SMEs and they stand ready to help and support SMEs through the CBIL Scheme.

If The Treasury opens the scheme up to fintech platforms and specialist lenders then this should release much of the volume pressure on the High Street Banks and Mainstream Lenders.”

Property lending and the Coronavirus Crisis.

Coronavirus: What financial support is available to your small business?

Coronavirus – are you covered?

What can you do if you are turned down for CBILS?

Click here to view the full analysis of Growth Street Borrowers carried out by Rangewell  Since Growth Street announced their "Resolution Event" on 15th June, many of the