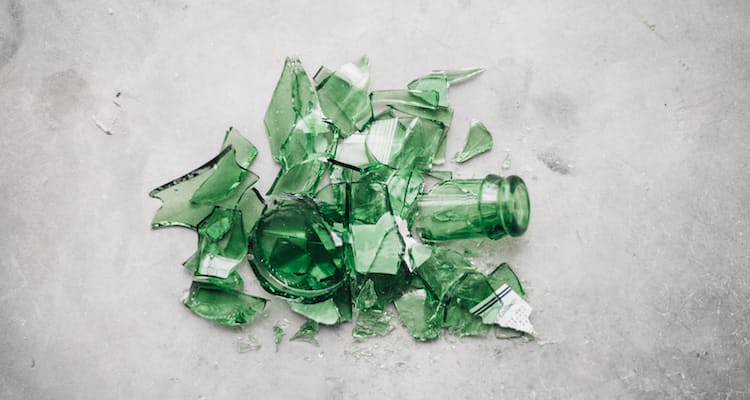 We are all becoming more aware of the need to recycle to conserve energy and finite resources and to protect the environment. We might expect solutions based on new technology – but one of the solutions that we may need to adopt might be familiar to our grandparents' generation.

The deposit on a bottle may be making a comeback

The government has announced plans for a deposit return scheme, primarily to crack down on plastic pollution – but it will cover not just plastics, but all single-use drinks containers whether plastic, glass or metal.

So if you are bottling beer, you and your brewery will be affected. You may not be required to wash and reuse glass bottles – although that would in fact be perfectly possible, and could even be a future proposal. But in practice, materials are more likely to be recycled, rather than reused. But you will be required to participate, and that will almost certainly mean additional costs.

Of course, the proposal is still at the discussion stage – but with Scotland already moving ahead with its own Deposit Return Scheme (DRS) planned for 2021, the one planned for England, Wales and Northern Ireland (expected in 2023) will probably be based on the learnings it generates.

Most small breweries are already sustainable and brewers are conscious of their environmental impact. From water recapture, reed bed technology, thinner glass bottles and better use of spent grain, our craft brewers have set the pace for other industries.

But when we look at the impact plastic in particular and single-use packaging in general has on the environment, it is hard to disagree with the argument that more needs to be done – especially as recycling rates are not as high as they could be or even as high as they are in other European countries.

The government’s proposals are ambitious and intended to introduce measures through a deposit return scheme, boosting recycling and extending producer responsibility, that will fundamentally change the way we all produce and consume products.

It is a long way from the throwaway ethos of the past few decades, but the basic principle is sound, and will probably involve handing over a deposit for each plastic and glass bottle and every can. These will then be returned to the shop for recycling – with the deposit returned to the customer.

Similar schemes already operate in 38 countries around the world, and campaigners have worked for a decade for its introduction in the UK.

Fees can vary depending on the size of the bottle or can and in most cases, recycling is based around “reverse vending machines”  to automate the return, rather than attempt to involve busy shop staff.

However, once returned, retailers become responsible for recycling the containers. It seems to work. Deposit return schemes (DRS) have increased recycling rates to more than 90% in some countries.

At present fewer than 45% of the 13billion or so plastic bottles sold each year in the UK are recycled, and 700,000 add to the litter mountain every day. In Germany, a DRS was introduced in 2003 and 99% of plastic bottles are now recycled. The figure for glass bottles may be similarly dramatic

It may have gone out of fashion, but it is a process that is proven to work in the UK, albeit many years ago. It might be familiar to anyone old enough to remember the 1960s, when it was the consumer society and the introduction of no deposit no return bottles that was the novelty, and taking the bottles back to the shop was a routine part of everyday life.

However the world, and particularly retailers, have moved on, and reintroducing such a scheme is much more complex than simply finding a supply of crates and setting up a depot or two.

In fact, the changes required from businesses and consumers are substantial, and brewers will be particularly affected.

Under the Scottish proposals to fund the scheme, bottlers will have to pay registration fees of hundreds of pounds and producer fees which vary by container and could be between 1.5p-5p per can and bottle. In addition, the only way to comply with the scheme is to have a new label on each container sold. This will be essential to be accepted by Reverse Vending Machines which are now seen as central to the scheme. There are simply not enough old-style corner shops to handle the deposits.

In Germany, supermarkets seem to be eager to participate - but often with recycling machines that only offer tokens to be spent in-store rather than returning cash.

What will this mean to your business?

The logic behind the scheme may be hard to disagree with, but it looks as though it will mean some extra costs which will have to be borne by the small brewer.

So what can you do if you need help with those costs?

Simply call us at Rangewell.

We work closely with our clients to understand their needs before we recommend a particular type of finance -  it means we can help you find the funding you need - and pay less for it - whatever the business purpose. We can offer solutions to fund the equipment you need, to help you buy premises, deal with tax bills and more.

So if money back on the bottle will mean money out of your pocket, call our business funding experts.

Our service - and their business finance expertise - is absolutely free. 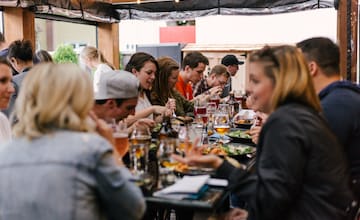 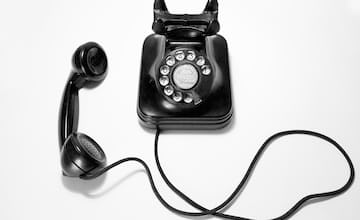 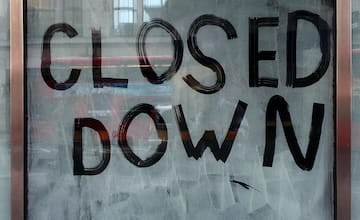 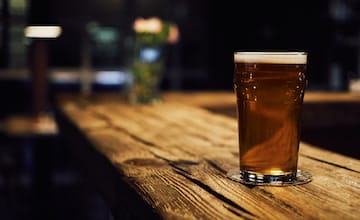 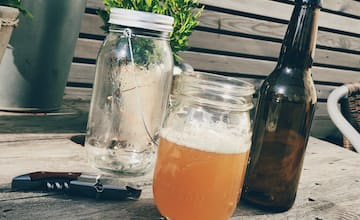 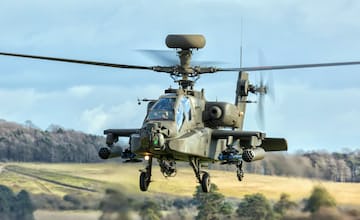 £5,000 line of credit secured in 2 days For generations, the bank overdraft provided a convenient solution for small business users. When your clients found that a late payment or an unexpected bill were causing them problems, it allowed them to dip into a cash reserve as required. They were provided by the bank your client used, and the overdraft fa