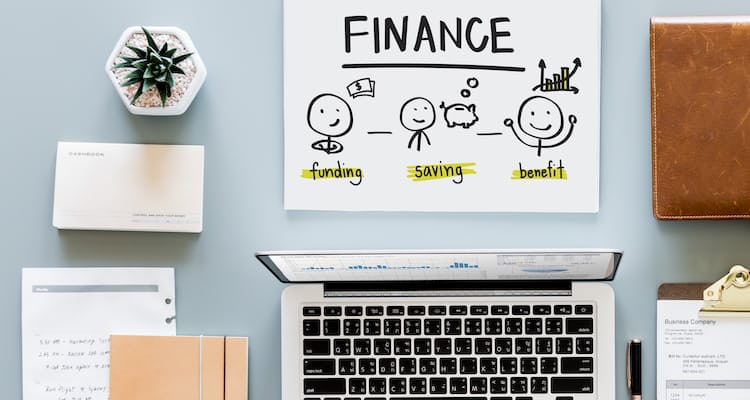 Hundreds of Brits are unable to identify simple financial terms

With total household debt in Britain reported to be £1,630.1 billion in 2017, it would suggest that loans, mortgages and other forms of finance are often taken out by residents in the UK. However, Rangewell carried out surveys asking over 2,000 Brits if they could define four simple financial abbreviations: ISA, APR, HMRC and VAT.

We created four Google Surveys, one for each term, with just over 600 respondents for each survey, and simply asked: ‘What does [abbreviation] stand for?’. The survey brought in extremely surprising results, which we will explore in detail below. However, it also highlighted the potential lack of financial education in the UK.

A shocking 70.2% of Brits did not know what an ISA is, with a mere 185 out of 620 respondents getting the answer ‘Individual Savings Account’ correct, while 435 were clueless or off-the-mark. Some believed it stood for ‘Independent Savings Account’, ‘Instant Savings Account’ and ‘Income Support Allowance’. Other creative responses included: 'International Space Agency’ and ‘Irish Sailing Association’.

A whopping 57.3% of Brits were also unable to decipher what APR, ‘Annual Percentage Rate’, stood for. Results showed that 349 out of 609 respondents got the abbreviation meaning wrong, with answers such as ‘Alternative Pension Reclamation’, ‘Automatic Plate Recognition’, ‘Average Price Reduction’ and ‘Annual Premium Rate’.

And finally, while most respondents were able to define VAT, a surprising 14.4% got the abbreviation wrong. Responses from the 87 (out of 602) who failed to answer correctly included: ‘Variable Added Tax’ and ‘Vehicle Added Tax’.

Russell Hasan, Director of Business Finance at Rangewell, says: “The results show a worrying lack of financial knowledge, and basic borrowing and savings terms left the majority of respondents stumped. With APR being incorrectly defined by 57% of those surveyed, it could mean that those who are taking out finance – in the form of loans, credit cards or other means – may be clueless about the implications of taking out finance. Even more concerning was the shocking 70% of incorrect responses to ISA, showing that Brits could be paying less attention to saving than spending or not utilising means to increase their savings. I believe basic financial knowledge is essential, and children from the age of 16 should receive financial education at school to prepare them.”

Could Brits’ savings flourish and their debt be dodged if they were to brush up on their financial knowledge?

-Rangewell is a company, which offers financial and funding solutions to companies in a variety of niches and sectors and has a

-The chart of results is available upon request.

-The survey questions were phrased as ‘What does the abbreviation [TERM HERE] stand for’.

-Google served the survey to males and females across the UK (England, Scotland, Wales and Northern Ireland) with age ranges between 18 to 65+.

Click here to view the full analysis of Growth Street Borrowers carried out by Rangewell  Since Growth Street announced their "Resolution Event" on 15th June, many of the