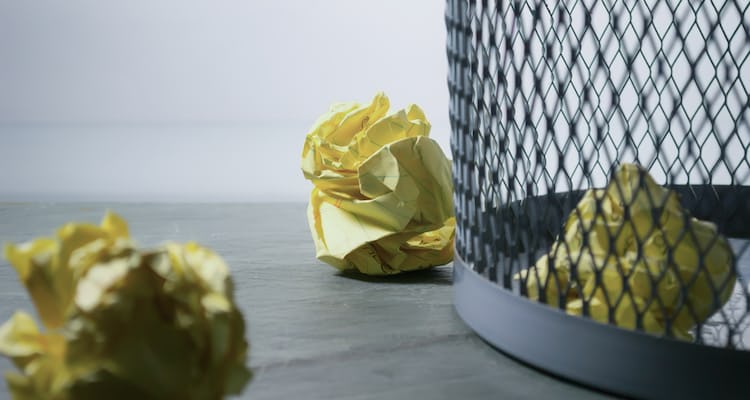 We were recently approached by a construction business which was ready to start a small but lucrative contract, extending office premises for a major local business.

The construction sector is highly competitive, and the business had been forced to keep costs to a minimum, and agree to start work without any kind of upfront payment. This meant that they would need to find support for cashflow - paying subcontractors and bringing in materials - for the first month of the project.

This kind of funding is a routine requirement for companies working in the sector - but this business faced a problem - one of the three directors was in an IVA.

IVAs - Individual Voluntary Arrangements - are formal agreements designed to help people who have fallen behind on their debt repayments. They allow individuals concerned to renegotiate the terms of their loan with one or more creditors. A creditor is not compelled to accept a request for an IVA - but they will often consider it as a better alternative to an individual declaring bankruptcy, which would mean they would probably receive less of their money back.

An IVA can provide an individual with breathing space to reorganise their finances - but they do come with a serious drawback. Many lenders will see them as a red flag when it comes to lending.

The problem is made worse if the individual with an IVA is a director of a business. His or her personal credit history will be examined, along with the other directors, in addition to the credit records of the business itself.

In the case of our construction business client, the IVA was proving significant enough for most lenders to refuse to lend.

The business first turned to their bank. However, despite having a long relationship with the company, the bank was unable to help. They then approached a number of online lenders. Although the fact that the business had a contract with a major client was a big plus in their lending criteria, the IVA was still significant enough to mean a refusal.

There were a number of reasons given. Some were unwilling to make any kind of loan to a business in the construction sector, which has been seen as high risk in recent years. Others admitted that they simply were unable to help because of the IVA.

Their next move was to contact a number of brokers. Their initial reactions were positive - but, again, after a few days, when the IVA came to light, they were unable to help.

It looked as though it would be impossible for the business to raise the funds required to start work on the project - which would mean that they would have no work to do.

Is your business struggling with poor credit? Find out how innovative solutions from Rangewell could help

Turning to Rangewell for help

With time running short, the directors turned to us at Rangewell for help. Our approach is very different from conventional business funding advisors. The main reason is that we are completely independent, and can search the entire business lending market for solutions. Because we know all the lenders in the UK, we know which are able to help when the borrowing needs are less than ideal.

At Rangewell we know that specialist lenders who cater to people and businesses who are credit-impaired exist. Their services are often not advertised, and our network of personal contacts is essential to arrange funding.

We contacted one of these lenders, and explained the position. They were able to look at the client’s other circumstances, and the excellent credit ratings of the other directors, and were prepared to offer £20,000 as a Short-term Loan. The fact that a lucrative contract had been secured was a major factor in overcoming the IVA issues.

The rates required were naturally higher than those that can be offered for a business with a perfect credit record, but the directors agreed the extra costs were affordable - and provided the best way for their business to progress and take on the contract.

We arranged the loan, which allowed the business to buy in the materials required, and to start work - with the confidence that they would have the cash to pay the subcontractor trades they would be calling in.

Find out more about Short-term Loans for those with an IVA or other adverse credit issues, or simply contact our finance team. From extending Property Development Finance to funding in an emergency or for poor credit, we've got you covered.

Finance for businesses in a CVA

Business Finance if you have CCJs 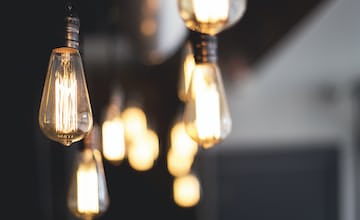 New technology can disrupt a successful business - and many businesses have failed when that technology is disruptive enough.  We recently worked with an accountant whose client of 30 years was forced into voluntary administration by changes in technology and business practices. The challenge His client was an electrical business which had been producing commercia 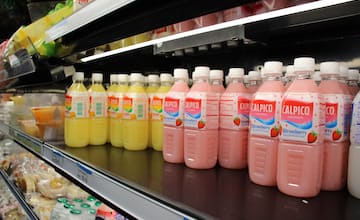 If you have clients in the retail sector, you will be fully aware of the challenges the industry faces. Competition from the internet and price-sensitive customers have forced many shops out of business. There are some bright spots on the high street. Convenience stores have not been affected in the same way as many other retailers and many are thriving. But the fundamentals of 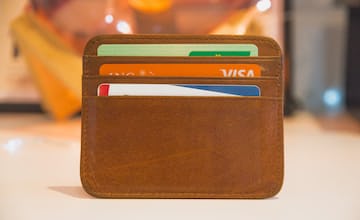 Small retail clients - how you can provide a lifeline

The internet has decimated the high street, and shoppers are deserting bricks and mortar stores for their online competitors. Debenhams, Mothercare, Sports Direct - with yet more much loved high street names joining the lists of those in trouble, it is time to look at what can you do when one of your retail clients comes to you teetering on the brink of disaster. One solution that 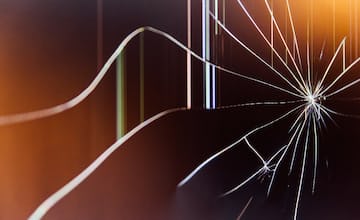 Helping an optician who had run into deep financial problems: £30,000 refinance

Setting up an optician’s practice from scratch can be daunting. Premises and equipment will involve major costs, and with no established client base, a start-up will always be a venture with a certain amount of risk.  However, things may be a little easier for an established optician who is already running a successful high street practice. Setting up a branch can reduce cost 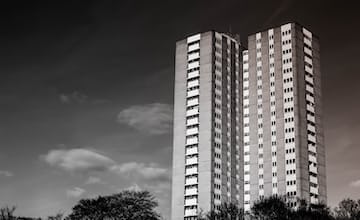 Tower blocks – tear down or spec up?

Local authorities, housing associations - and some private clients - across the country are faced with some major decisions. An estimated 400,000 high-rise flats built during the 1960s and 70s building boom have reached - and in many cases have already passed - the end of their design life. These blocks have had mixed reviews. Experimental construction techniques and 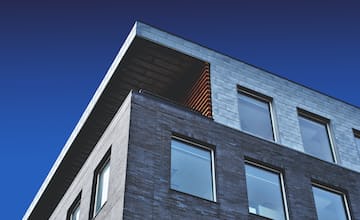 If you’re looking to invest in property, you’re going to need access to enough capital to do so. However, that’s not easy to achieve and you could risk destabilising your finances if you were to use your own savings. However, another way of overcoming this obstacle is by applying for a Buy-to-let Mortgage. A Buy-to-let Mortgage is a secured finance solution that&rsqu