Published on 3rd April 2017 2017-04-03T07:38:16+00:00 - Last update on 4th December 2019 2019-12-04T09:44:23+00:00
Last week was the week that Britain’s exit from the European Union got real with Theresa May writing to Donald Tusk, triggering Article 50 and beginning Britain’s formal withdrawal. People talk a lot about “what the market wants”, however, it often doesn’t care one way or another about politics. More often it’s certainty that moves markets and that was reflected last week with the sterling beginning to recover strongly against the Euro – a trend that we could well see continue, with very few reasons to expect the European Central Bank to put up much resistance to a weakening of the Euro. With Eurozone inflation showing signs of weakness, the central bank is likely to resort to its policy of importing inflation through a weakened currency.
Confidence in the UK was helped by a confirmation of fourth quarter GDP strength in 2016, with a growth of 0.7 percent, in line with expectations. Year-on-year 2016 growth slipped to 1.9 percent from a prior 2.0 percent after third quarter growth was downgraded to 0.5 percent from 0.6 percent.

If we have indeed seen a reversal in trend from EUR/GBP it will be a double-edged sword for British businesses. On the one hand, businesses were buffered to a large degree by a sharp decline in sterling post-Brexit referendum which made British exports much more attractive. On the other hand, businesses relying on imports from the Eurozone will be boosted by a revival of sterling. However, those relying on imports of raw goods are in a different boat, with GBP/USD lacking any confirmed longer-term trend and, indeed, sterling lost ground through March.

Today sees a decent whack of manufacturing data from both sides of the Channel, with Markit Purchasing Managers’ Index (PMI) numbers being released for Spain, Italy, Germany, France, Switzerland, composite EU and EZ and for the UK. As we said last week, these manufacturing and confidence numbers have become increasingly important for the UK with Brexit scrutiny magnifying any signs of strength or weakness.

In the same vein, we have US ISM manufacturing PMI numbers out this afternoon. After the US Federal Reserve indicated that it was prepared to carry on hiking interest rates even with some signs of fragility in the US economy, these numbers will be important.

The only major economic event today is the release of Construction PMI numbers. While obviously of interest to construction businesses keeping an eye on the health of the industry, it is also of interest to those looking for signs of confidence in the UK economy.

The US Federal Reserve steals the show today and is an important event for businesses with either a strong US export market or heavily at the mercy of US Dollar strength and its effects on raw goods import prices or health of demand from US imports. When it releases the minutes from its monetary policy meeting today we will see the strength of support for the central bank’s continued commitment to hiking interest rates through 2017.

Much like the Fed’s minutes yesterday, the release of the European Central Bank’s policy meeting accounts today will help to shine a light on the commitment to headline ECB policy – particularly important for UK businesses heavily at the mercy of the EUR/GBP rate and dependent on EU market demand. Signs that policymakers are particularly concerned about disinflationary pressures could help to put downwards pressure on the Euro.

We’ve got a pretty busy day of economic data on the books today. For the UK, the most important release is probably going to be the Manufacturing Production data after it dropped 0.9 percent month-on-month in January. The February data is expected to show a bit of a turnaround with consensus expectations for a 0.3 percent rise but any miss on this number will be a concern.

In the US, markets will be completely dominated by US jobs numbers. Last month saw another strong batch of US non-farm payroll data, with the economy gaining 230k new jobs. However, expectations this time around are for a still-strong but slightly weaker 180k new jobs. 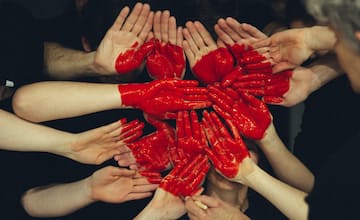 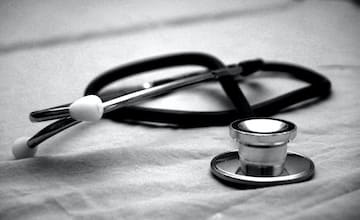 As things currently stand, we are calling on the Chancellor, Rishi Sunak, to make three further changes to the Coronavirus Business Interruption Loan Scheme (CBILS) to make it more beneficial to those that need it and more accessible. In our view, our proposals are relatively simple, will save thousands of companies and should be implemented immediately. 1. The squeezed mi 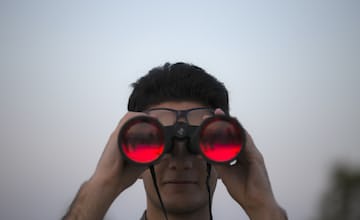 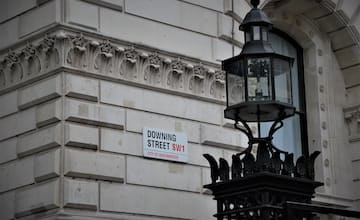 An Open Letter to Rishi Sunak, Chancellor of the Exchequer

Rangewell have today sent an Open Letter to Rishi Sunak, Chancellor of the Exchequer, regarding the Coronavirus Business Interruption Lending Scheme 27th March 2020 Dear Chancellor, Rangewell are business finance experts and every year we help thousands of businesses find, 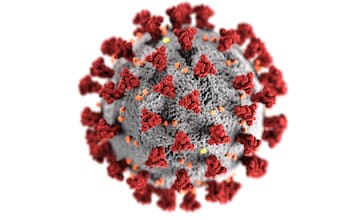 Rangewell are business finance specialists who work with SMEs and their advisors to help them find, compare and apply for business finance.  We have collated this comprehensive list of all CBILS Lenders and are seeking answers to the following questions:   What their lending criteria are  < 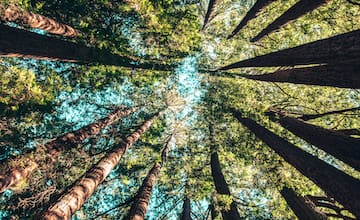 Rangewell are business finance specialists who work with SMEs and their advisors to help them find, compare and apply for business finance. As market leaders, Rangewell work with the widest range of lenders and as such we’ve been asked by a number of our partners what various lenders are doing with their current borrowers who need support at this time.