Key takeaways from the latest data:

Our thoughts on the overall performance of CBIL Scheme:

Our thoughts on the overall performance of the Bounce Back scheme:

Rangewell's thoughts on the overall performance of the Large CBIL Loan scheme: 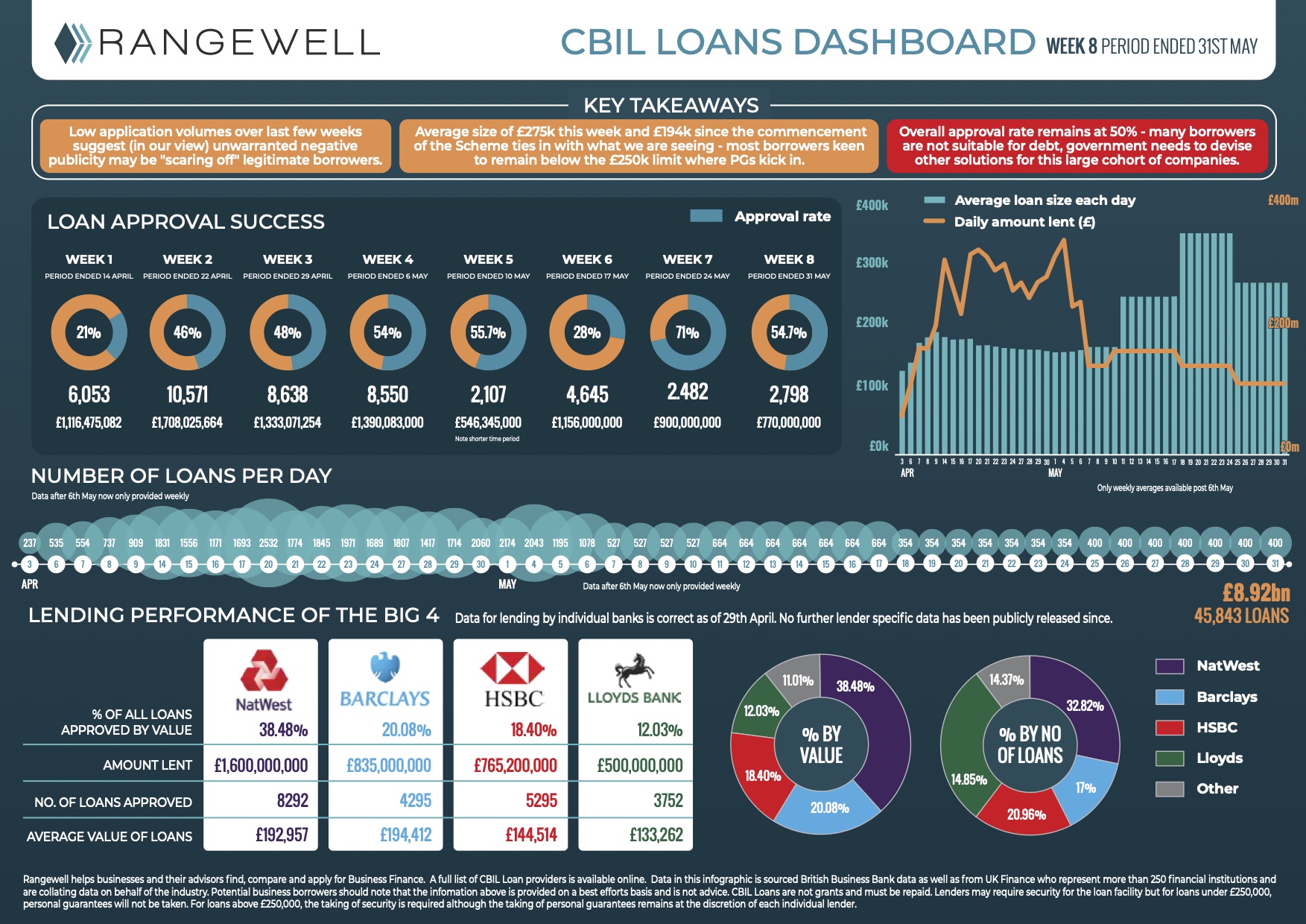 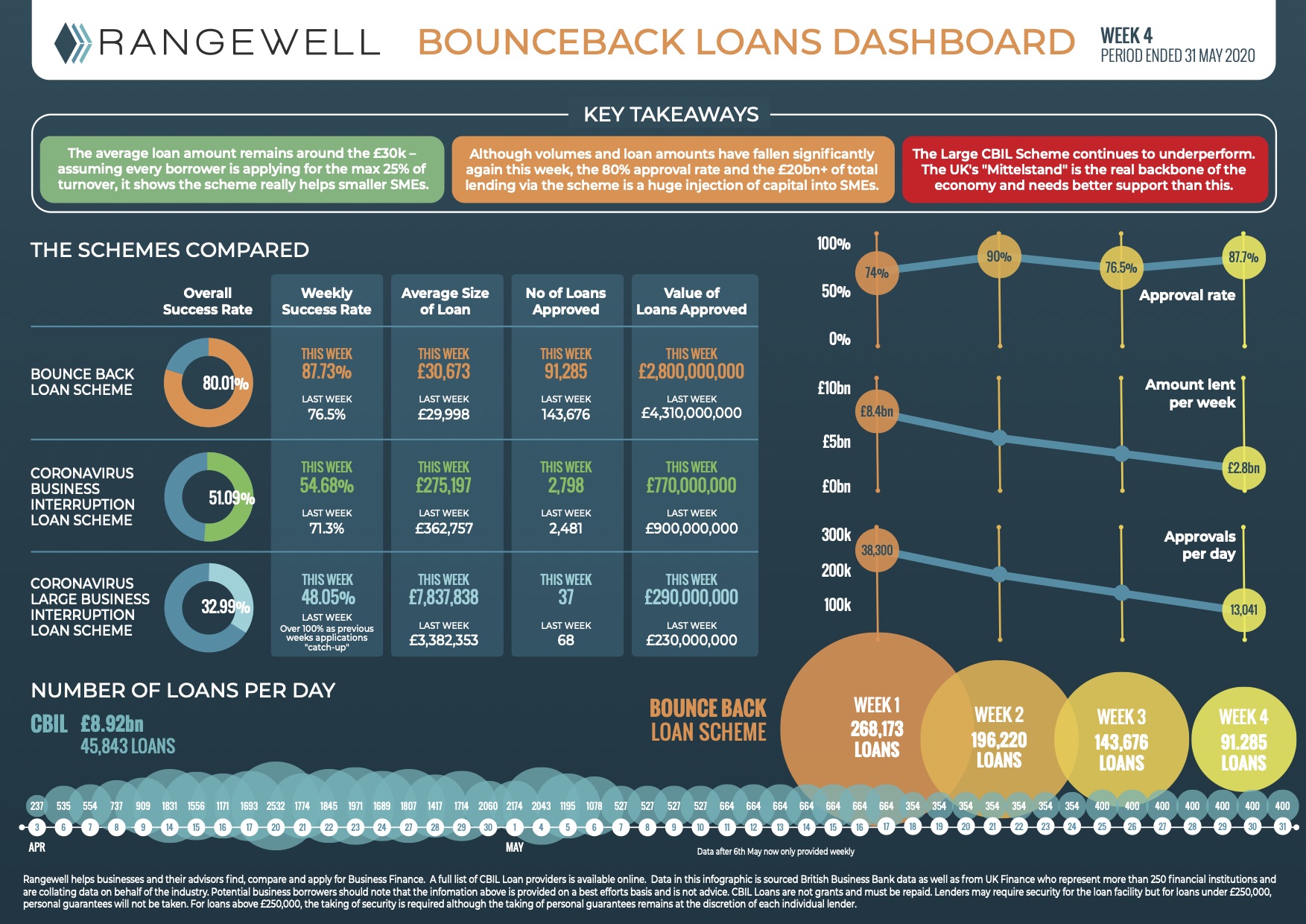 Funding for a Furniture Manufacturer

When a furniture manufacturer found that he had run into cash flow problems, he discovered that they were made worse bec...

CBILS Case Study: getting CBILS when the bank said no

Funding a lifeline for a linen supplier - how two CBILS loans were better than one TL:DR Not many businesses will come...